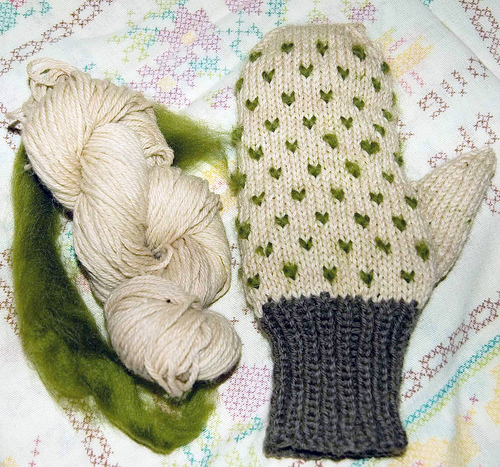 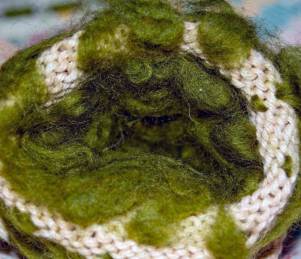 Hi! I am an artist, author, and co-owner of a modern apothecary called Little Woods. View all posts by kristinMroach 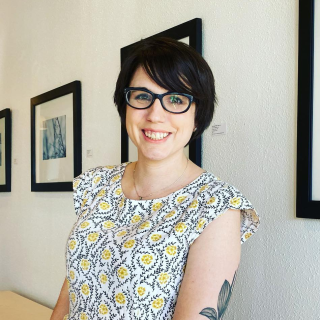 I’ve been going through my zine archive and adding what I find to my portfolio and extra copies to the Etsy shop. (Links in profile). It’s been fun remember all these projects. This one was originally made for distribution during the 2014 Maximum Ames Music Festival. #zine #diyinstruments #diymusic #musiczine #diyzine @maximumames
Bit of a blast from the past. Went to Thai kitchen for dinner and saw this mural I designed and coordinated painting for. Me and about 50 volunteers over a two week period busted ass and got it done. 80’ long and 14’ high. Still there after 10 years. Knowing the changing landscape of campus town I think the intention was for it to last 5-10 years. It made it to the long side so feeling good. The fire department across the street helped paint it and over the last 10 years have touched it up, cleaned it, and repainted any part that have been damaged. Like when a car ran into it. Those folks are awesome! #muralpainter #communityart #firemenrock #iastate #cytesofames