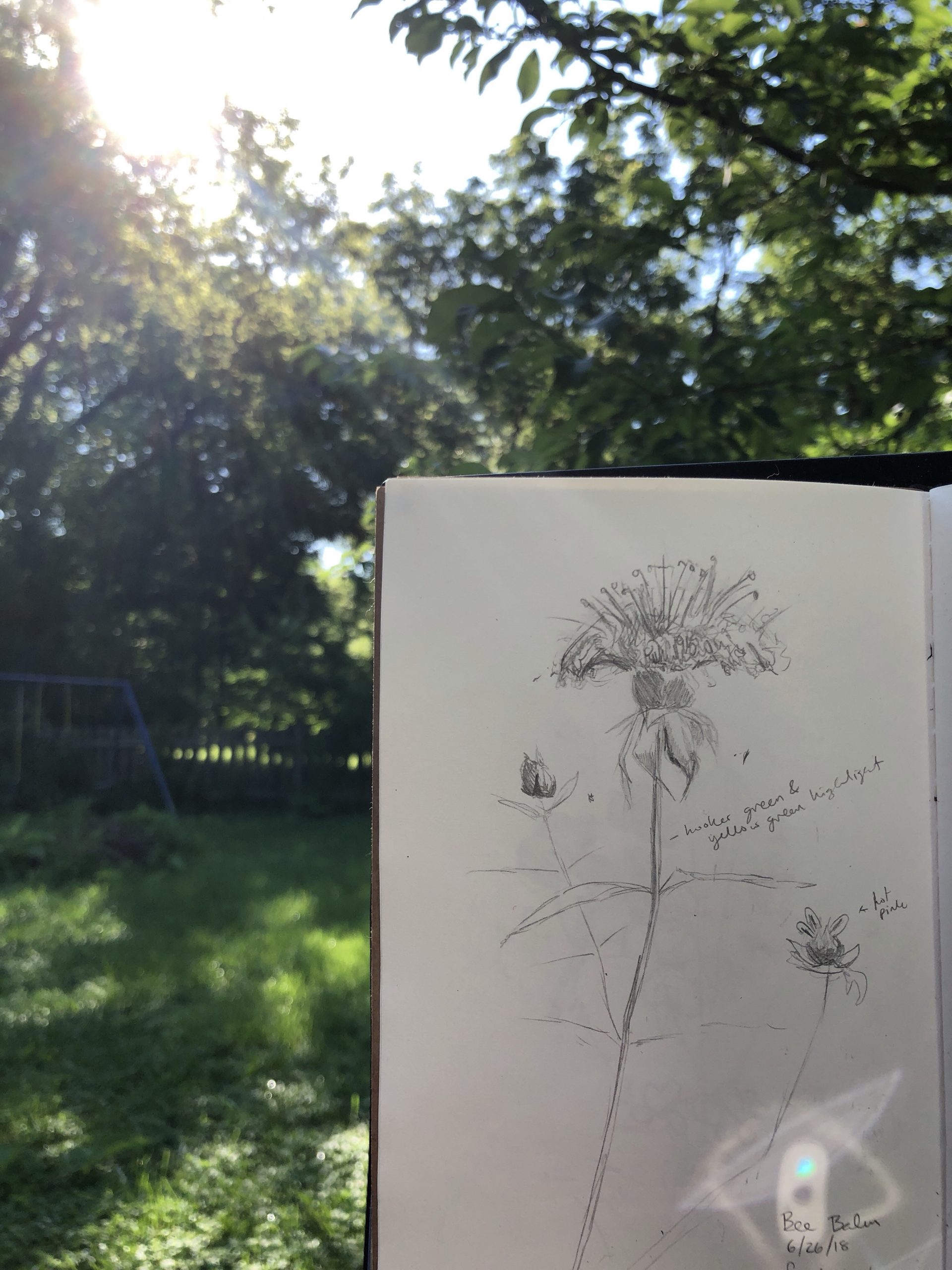 Lucy is on the cusp of starting her first year of school. So. I did something different. Even though we pay for childcare so I can work 9-5 at the shop Monday – Friday, I opted to leave work early or go in late and grab her out of day care and go have adventures. We’ve caught toads, played in the garden, gone on walks, crafted, drawn, done makeup, shopping, painting, played video games like just dance and mario cart. It’s been fun.

And I know this isn’t the way you expected a post about sketch books to go… but here we are. 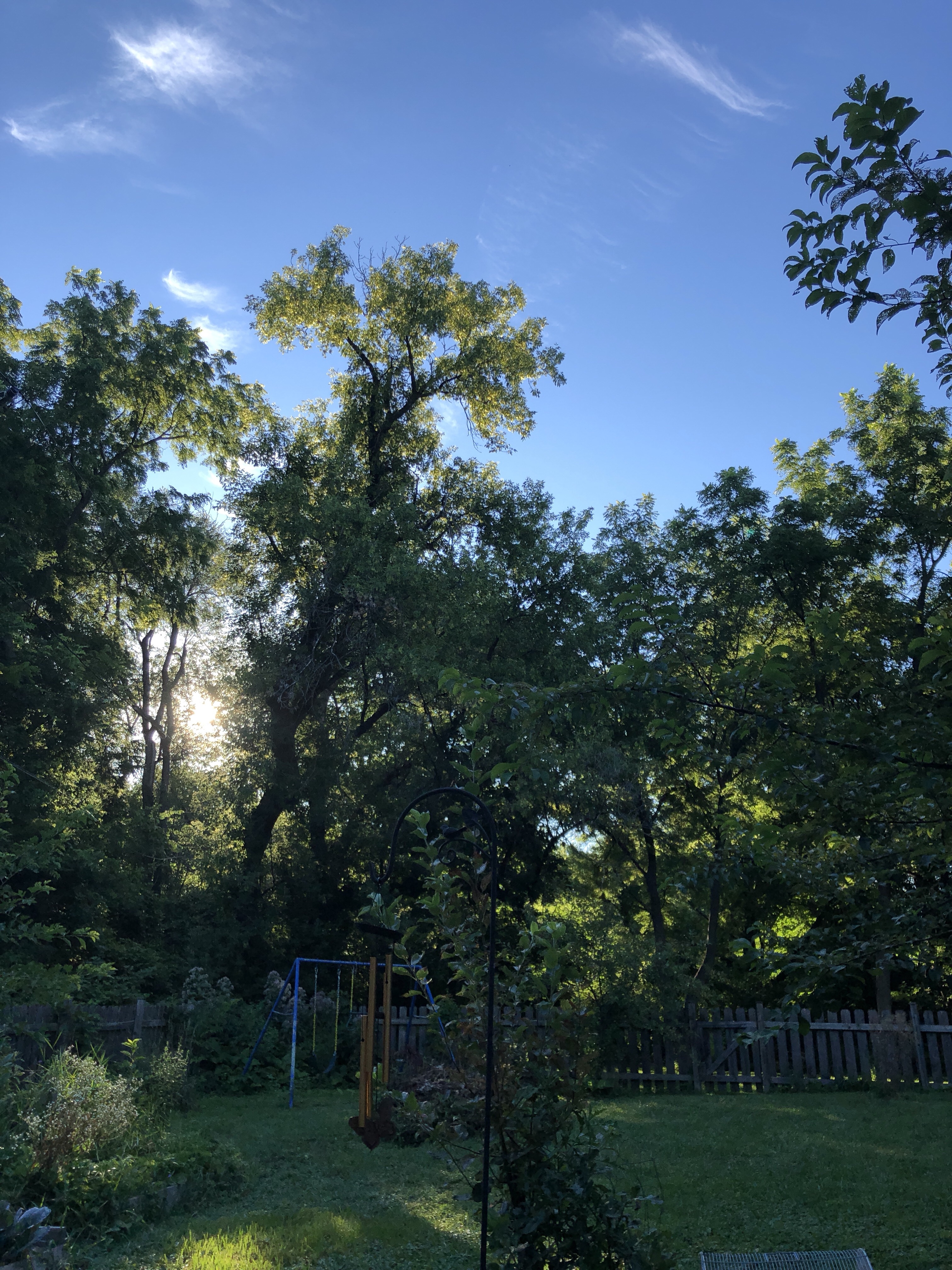 A surprising thing happened. I started getting up early, going outside, and drawing. Because we weren’t in a rush. I was just enjoying time at home. After the first time it happened, I became a bit greedy for it. 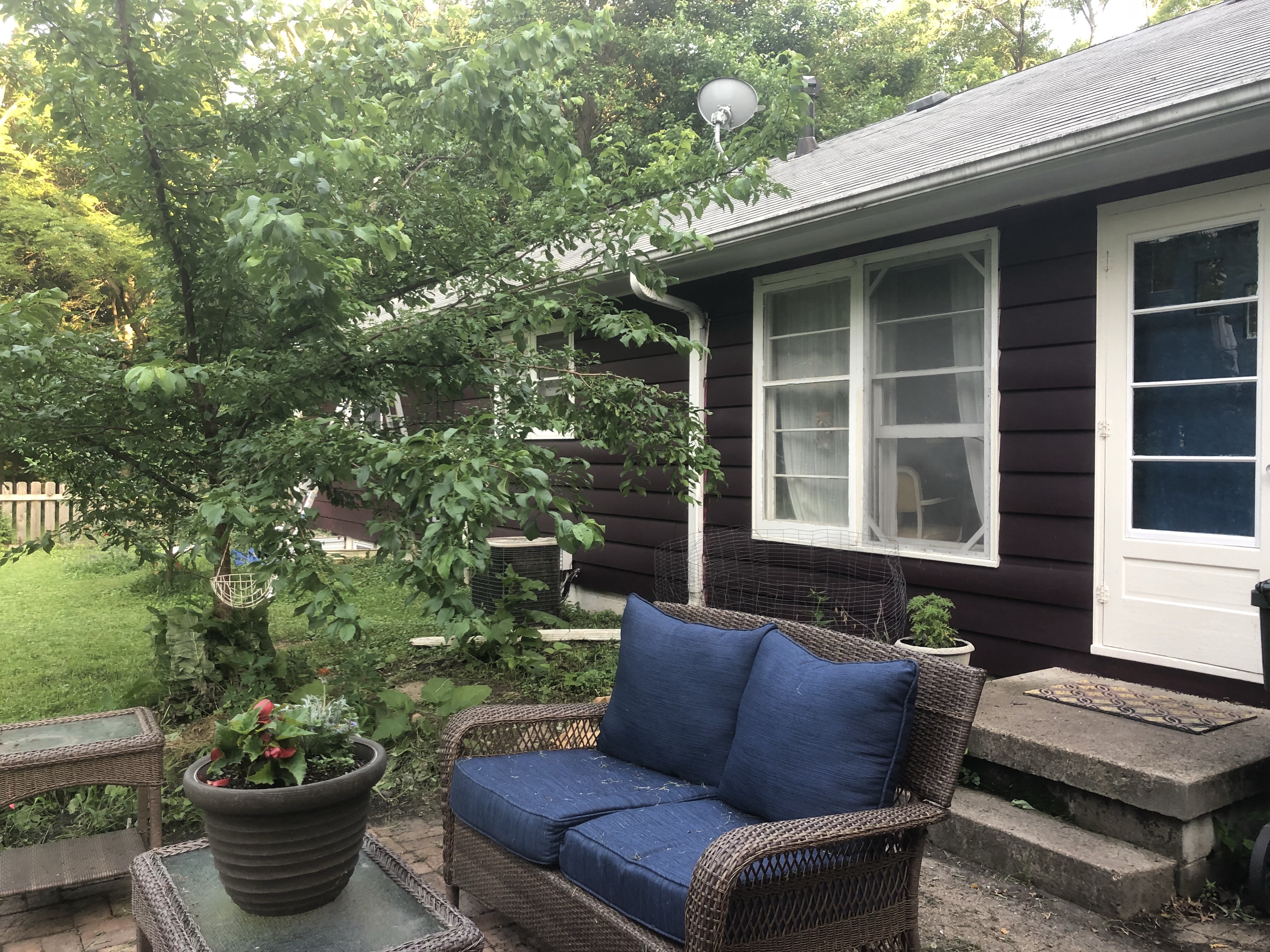 Lucy and I started having these casual drawing mornings even on days I had to be to work right at 8:30. Sometimes she draws with me. 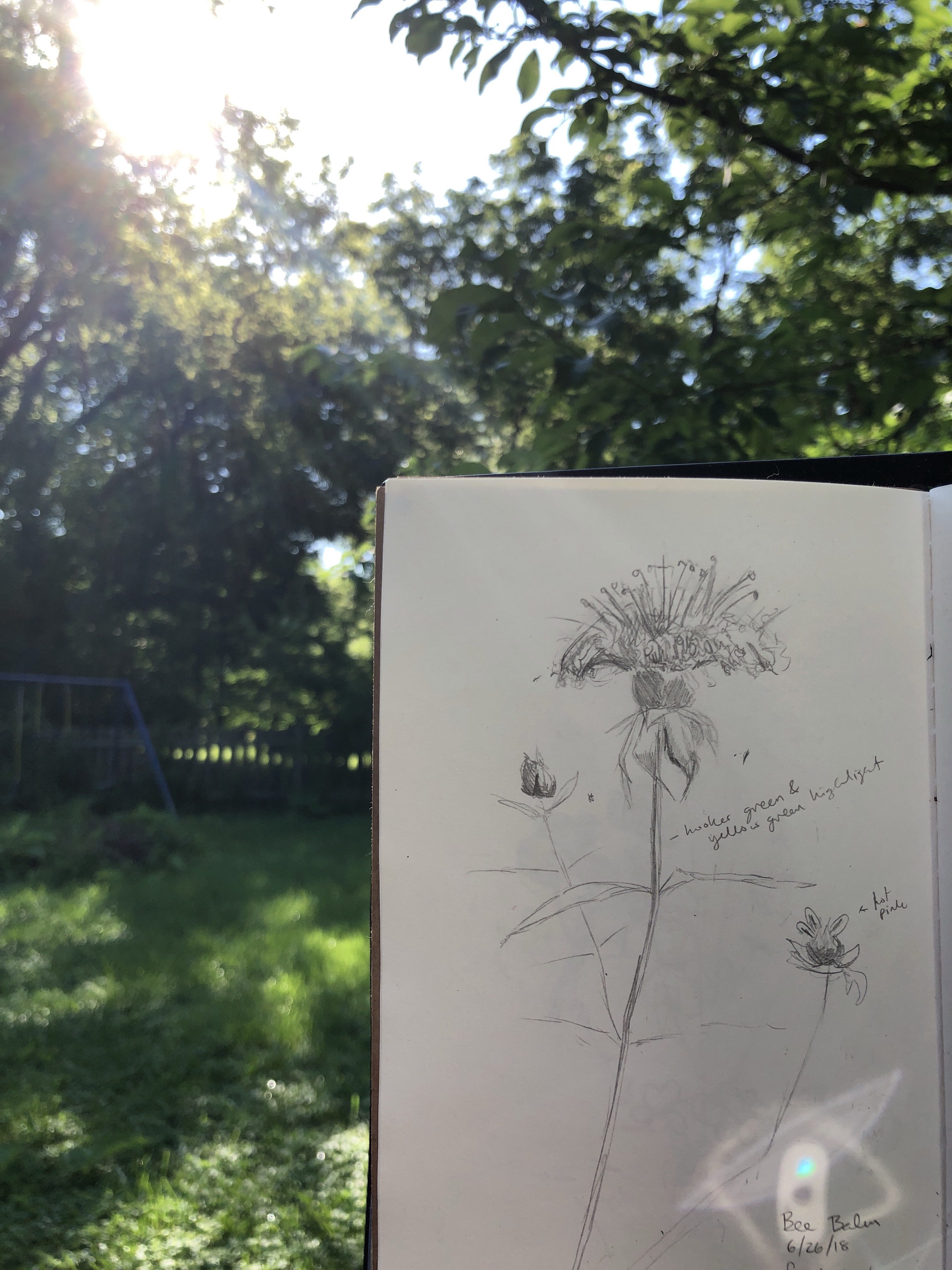 Sometimes she doesn’t and wants to color in coloring books inside while watching cartoons before school time. 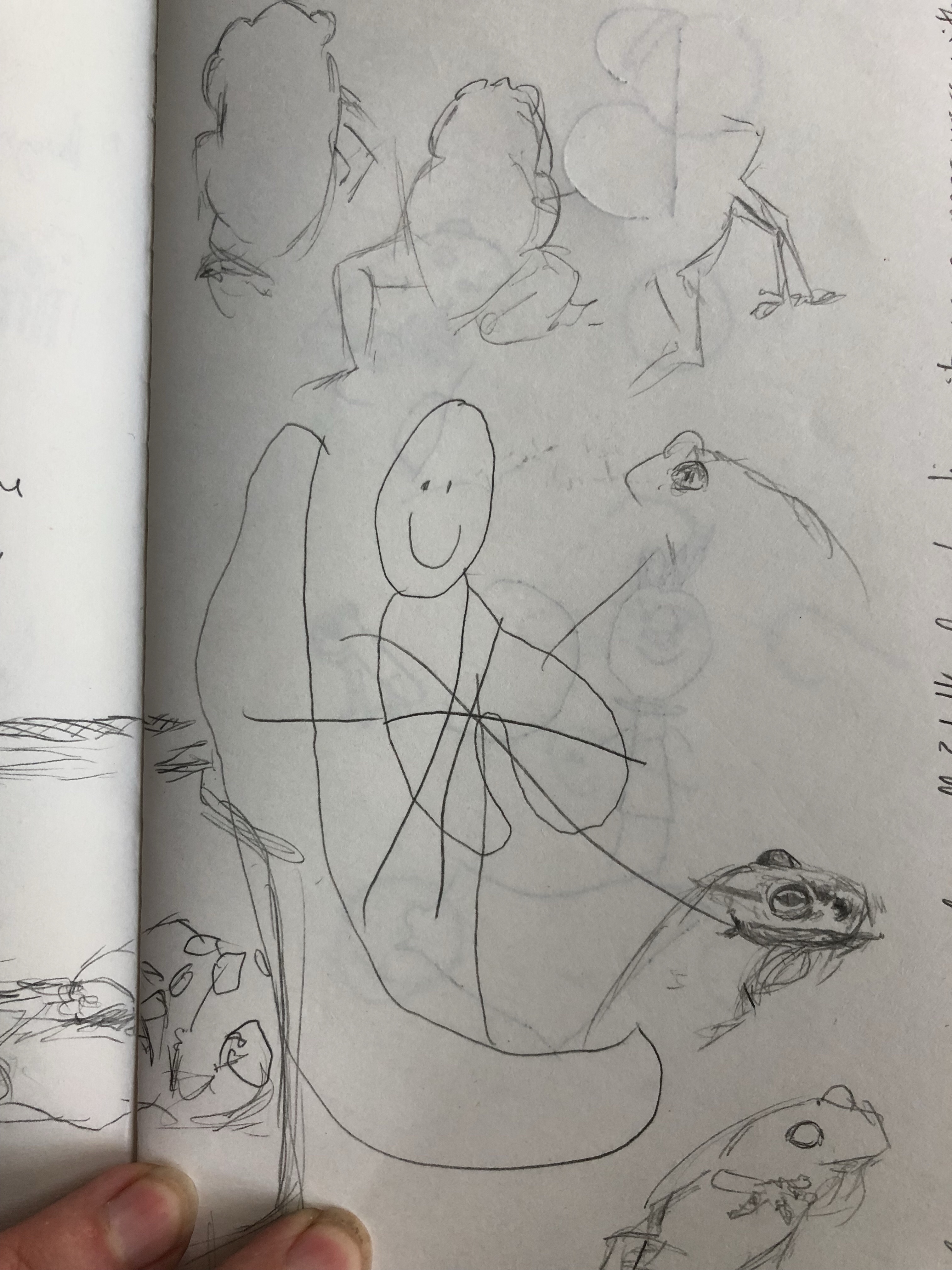 It’s been bliss either way. I’ve begun identifying all the plants in my backyard. And after the last two year’s neglect, there are many interesting volunteers. 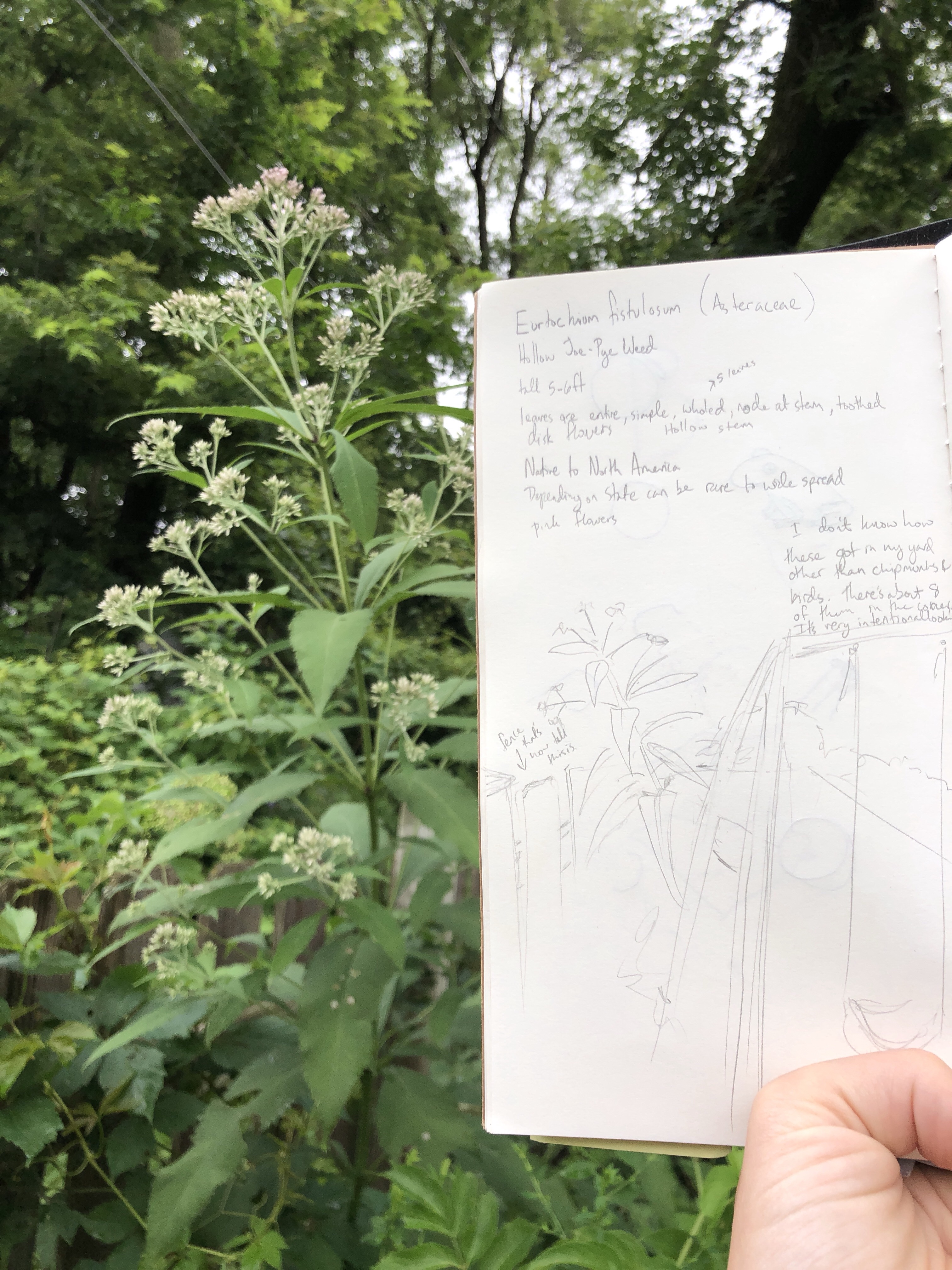 And while it’s existed in the yard since we moved in, I never knew it was named buckthorn. 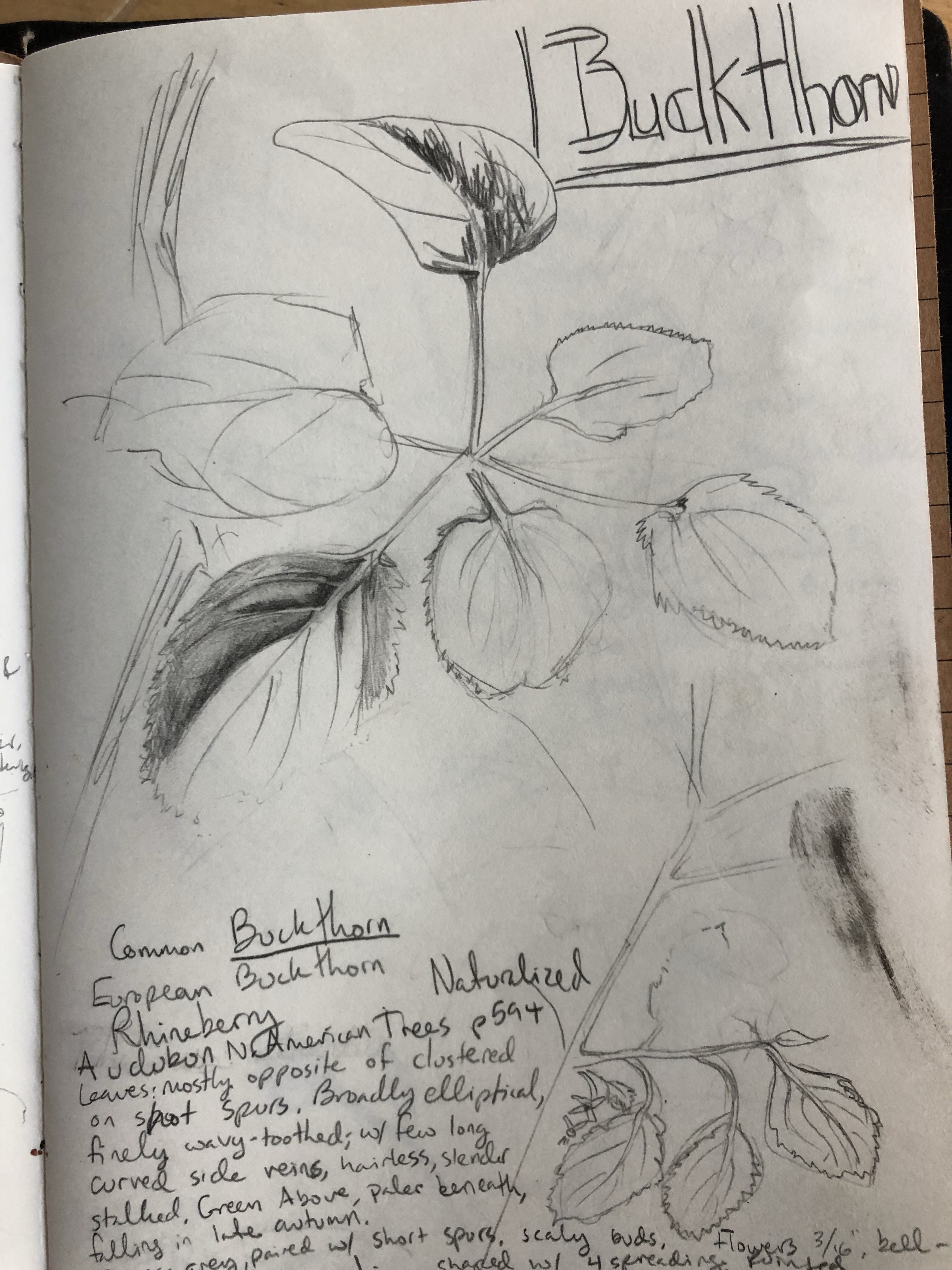 Sometimes it’s just 10 minutes. Others it’s hours. I’ve found sitting in the backyard among my plant friends, sipping a hot brew, focusing my attention on a single mark at a time has been more beneficial to my mental health than any supplement or practice I’ve attempted. 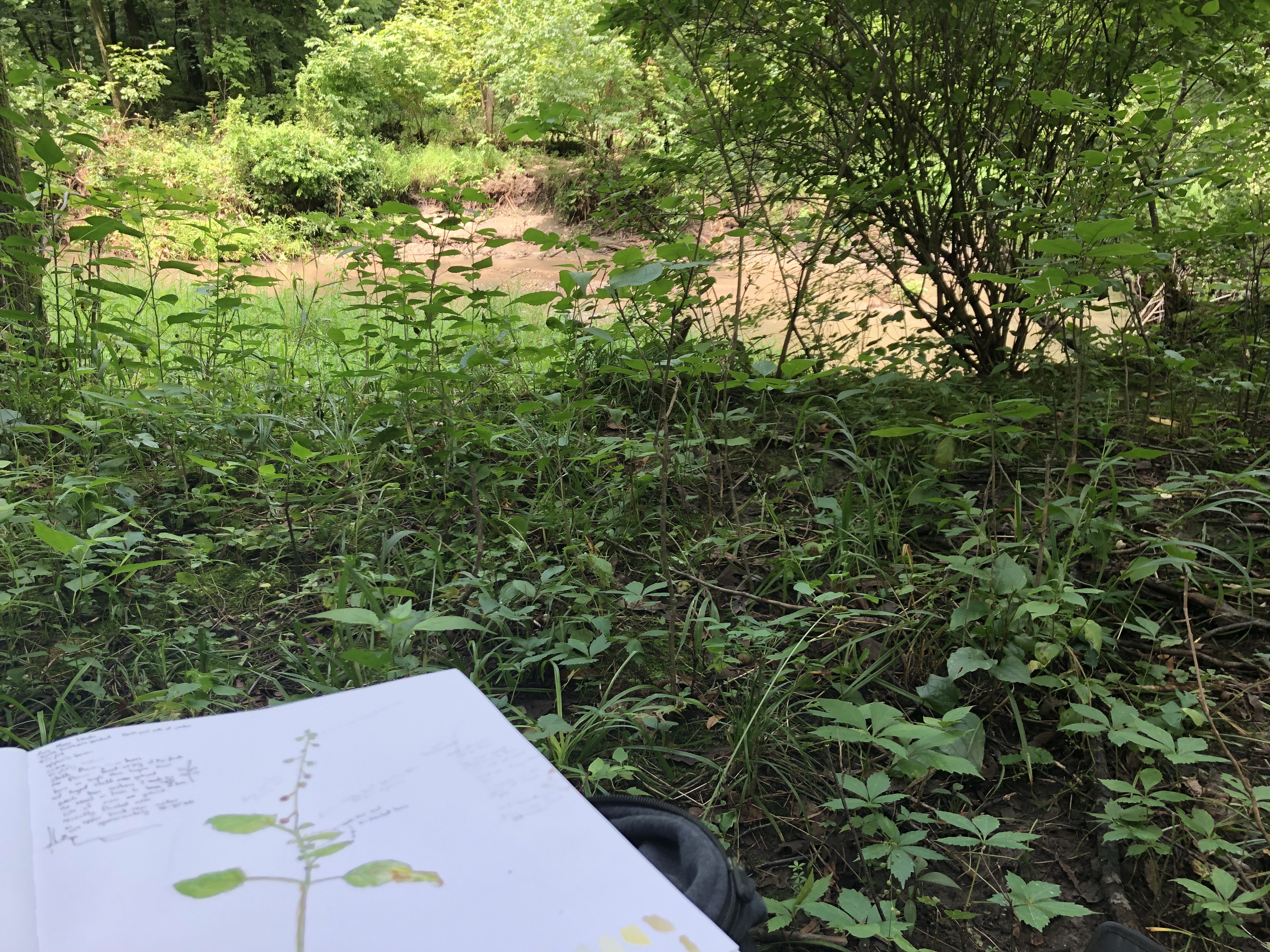 This past week, I went even further, packed a sack lunch, rode my bike to the woods, and drew plants and painted in water colors. Something I used to do when I was younger. I feel like I’m reconnecting with my inner person. 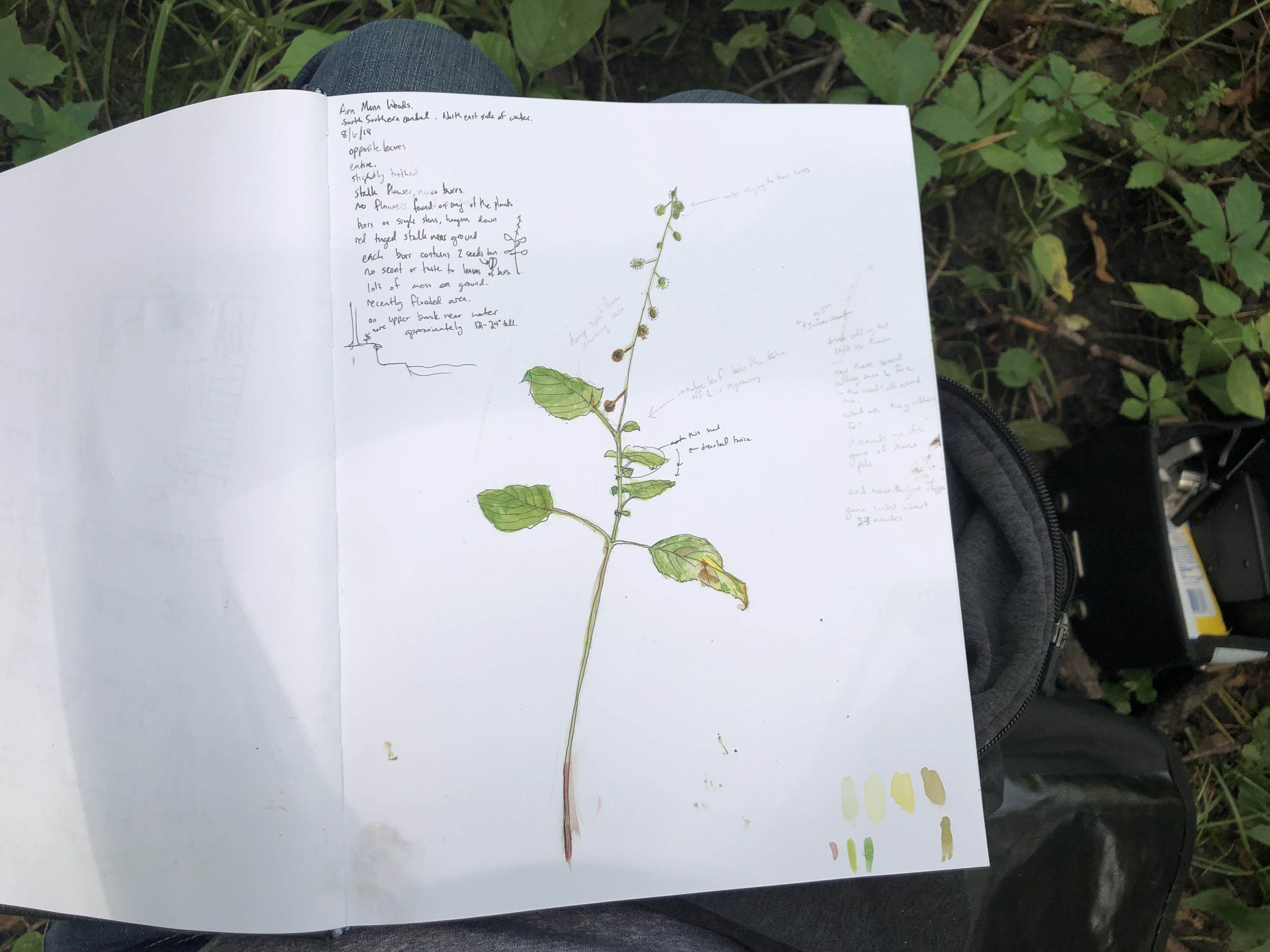 This has become such a calming de-stressing practice for me that I’m a little concerned for the winter months. I’m starting to nest a cozy spot with bird feeders outside the window so I can snuggle up with a brew and draw the birds as a winter past time.

For those of you who use outdoor time as sanity time, what do you do during the winter months in the north when it’s too cold to go play outside?