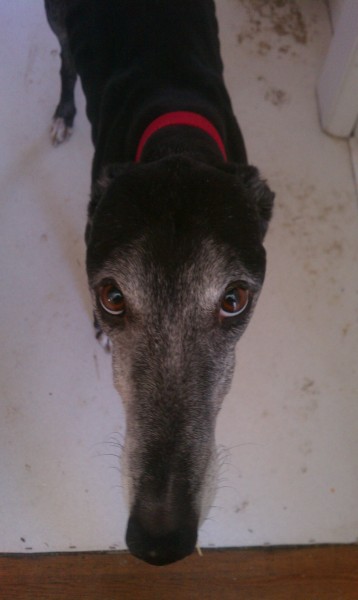 Update: The afternoon of writing the last post Jak was diagnosed with late stage luekemia. It completely took us all by surprise, but actually made a lot of sense with all the issues we’ve had since his adoption. Lethargic, anorexia, nausea.  Because its one of those generalized chronic issues, it’s really hard to figure out. And he’s just always had it since we adopted him. His sick self was his normal self. We were told most likely 2-3 months to live, but that if we did treatments maybe 6 months to a year a year. 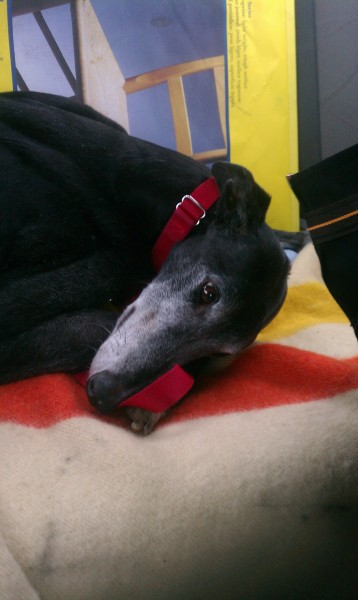 Before we could even make a decision on the treatment, he started to decline. By Thursday morning the vet, oncologist, and Jason and I all came to the conclusion that no amount of treatment would help, he was really suffering big time, and we had to let him go. He was a sweetheart to the end, wearing his sweater to keep his cold old bones warm while in the hospital on that last night. 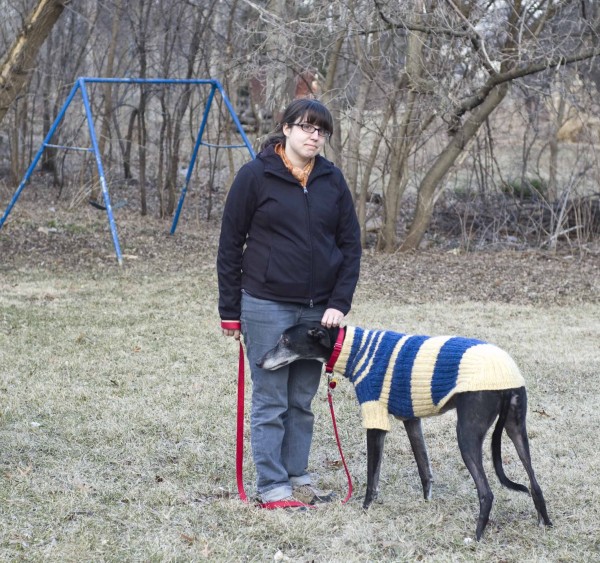 We miss him so much and I can’t really explain the gap it’s left in our hearts and lives. It was so sudden and so unexpected.

The last project I had to finish for the zine were just a few stitches on and final photos of antlers for Jak, I just can’t do it. I’m changing things up and filling the rest of the pages with non-dog related things and a single page paying tribute to Jak. It will be printed and sent out asap. Thank you for your compassion and patients as we go through this time of grieving.

ps – this is the last super depressing post in a long long time. I’m really looking forward to throwing myself head long into crafting and working therapy.