We were up at 6am Saturday morning shuffling around the house, getting coffee and stocking the citizens up on pets and food for the day. We were doing our first Market Day Iowa in 3 years. It’s funny, to remember that I thought “what issue was I selling?” Oh yeah, Volume 1!

So 3 years and 3 volumes of zines later, Market Day and I have both grown! 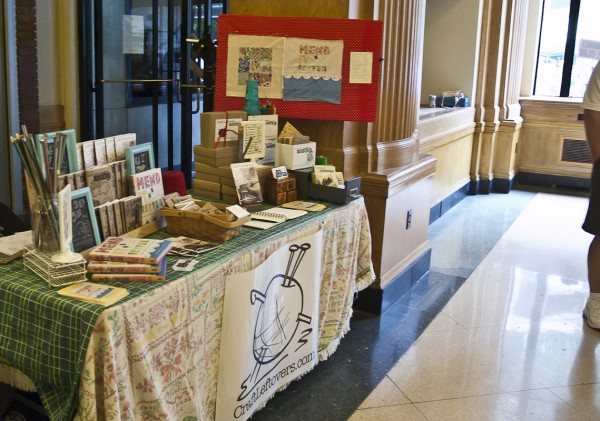 Read the whole recap after the jump 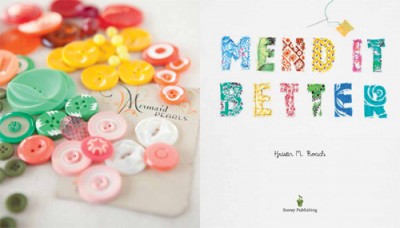 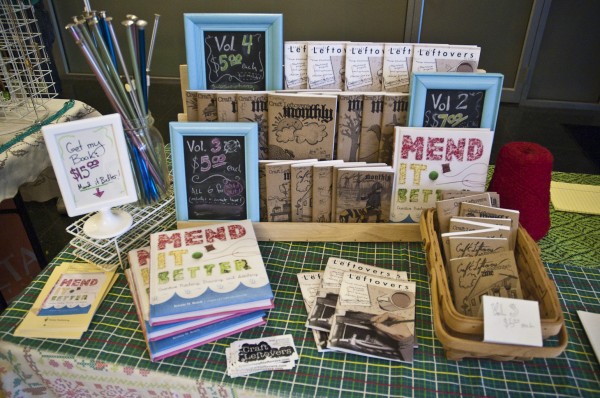 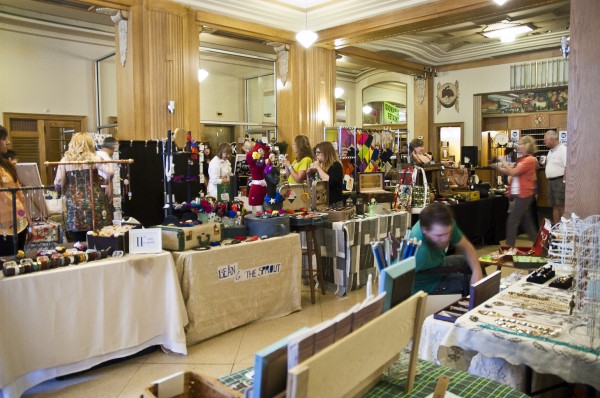 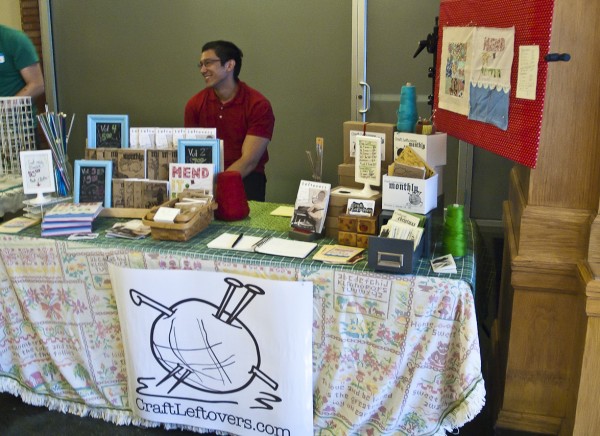 We (Jason and I) learned a ton doing Market Day this weekend. Partly about booth set ups, but also about selling in general. Here are some of the things we are changing before heading out to San Francisco for the Maker Faire Bizarre Bazaar: 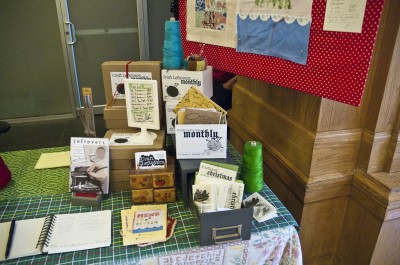 It’s so funny, I spend all this time making the zines, putting together my display, going to an event, and then I forget to make signs for it. I like the chalk boards a whole lot, but I think it would be good to have a price list and a printed sign saying something like “Subscriptions Available!” and then maybe even a little thing talking about the zine. I found the best way to describe it to people is “Comic book meets craft magazine”. It’s about half story telling with illustrations and half story telling with tutorials.
And speaking of the zine, here’s a little teaser photo for one of the projects I just finished up for the issue that will be out on Monday: 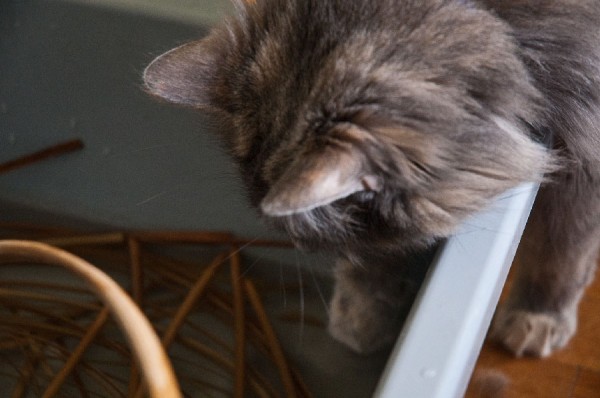 Okay, so it’s actually just Molly inspecting what I’m making. Thanks to her management, it turned out awesome. I’ve had so much fun working on this issue and I know you are going to just love it!