This past month I moved my studio to my home fully, finally, and officially. I really like our house. So does Jason. We decided not to renew the lease on our office. I’ve been slowly moving home the most used things.

March 28th, we moved all the least used things.

And it turns out there were a lot of them…the least used things that is.

So the great thing is that I have a really sweet office and studio set up in my home, which I absolutely love.

Yeah, there is an old piano in my studio. Eventually I’ll get it tuned and maybe potentially learn how to play it :) I want to refinish it first, it has about 20 layers of paint on it. 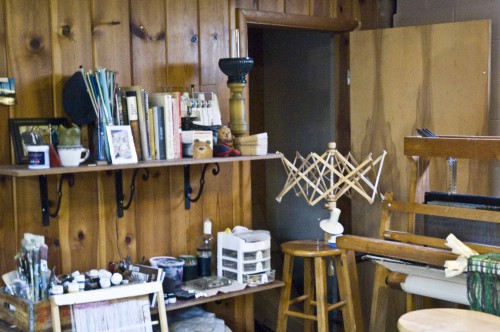 But then there is the pile, the pile of craft supplies in the basement with boxes and boxes of things. Many of them were given to me by friends, family, and other super kind community members. Others purchased, found, “scored” from local shops and travels. 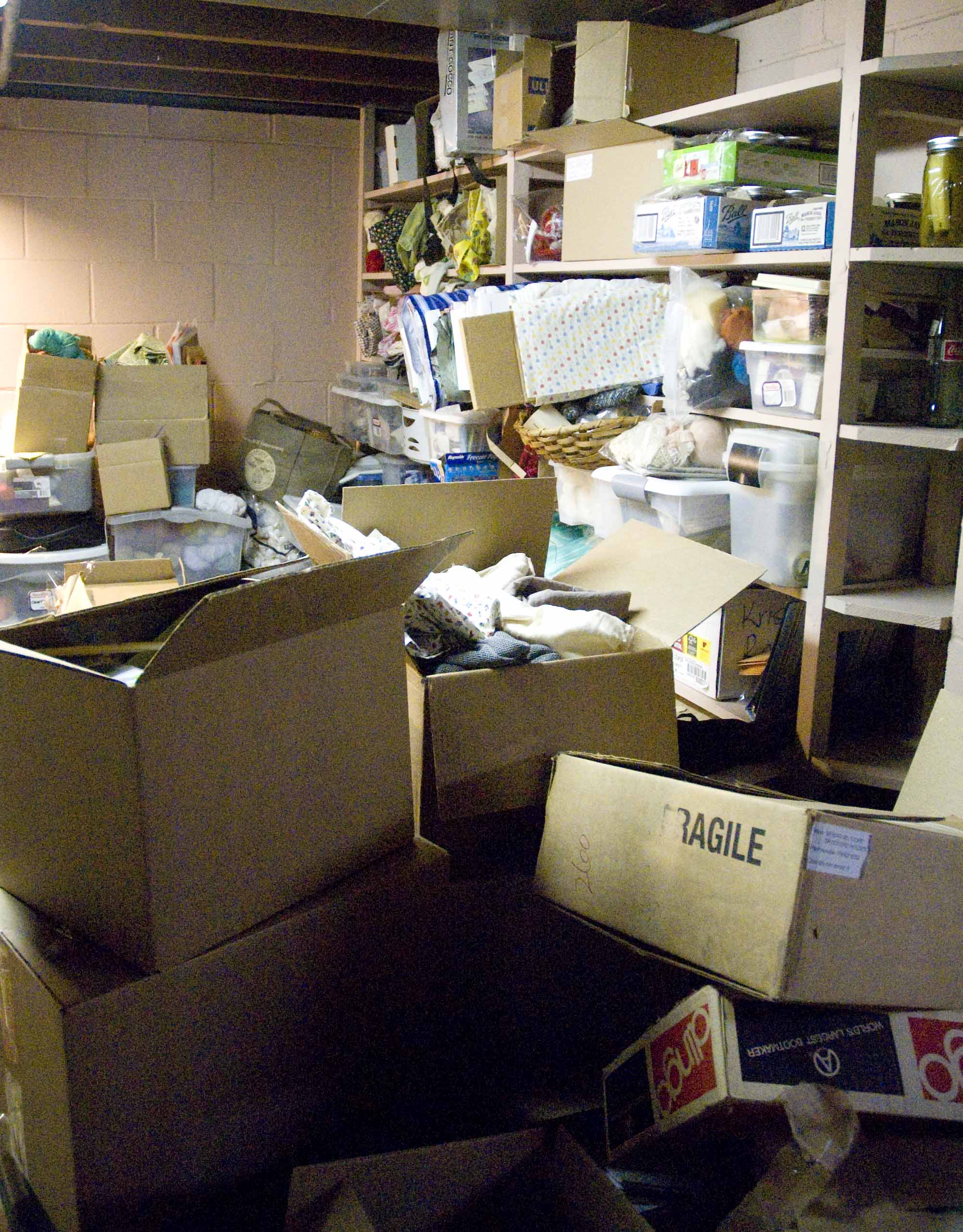 Granted some of it was purchased for making kits. But really, I don’t sell enough kits to warrant this huge pile.

I feel like I’m part of some kind of craftoholics anonymous group: Hi, my name is Kristin and I’m addicted to craft supplies. By announcing it, I might actually have a chance of doing something about it. The funny thing is, I actually haven’t purchased much of these things. About 70% have been given, donated, gifted, inherited over the last 6 years or so. I’m in big trouble at the pace I’m going. I just have a hard time letting them go. I see possibilities in every little scrap.

There’s stash busting in the sense of making from the leftovers–which I do most excellently. But I don’t think I could knit, sew, crochet, weave, needlepoint for the rest of my life and get through all these things. I will continue to try though.

It’s not just craft supplies either, I’ve acquired books too. Old pattern books I don’t really care for or books that I have knit the 1 pattern I liked. It’s vintage things and new things and used things. It’s just a lot. I’m ready to pare down.

I’ve talked big about this in the past. I had plans for destashing, but it never happened. It’s funny, but I think it’s actually like an addiction. You can’t actually break an addiction until you are ready. It’s like when some may know you shouldn’t smoke, but still do anyway. I didn’t really want to destash before, I just knew I should.

The first option is the Craft Leftovers Shop. I’m going to start taking full advantage of that Stash category by selling cuts of fabric, skeins, collections of buttons, and craft books. I’ll try and get a new group of things listed every week. 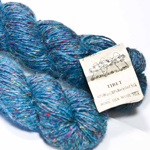 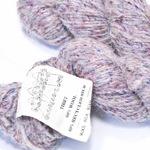 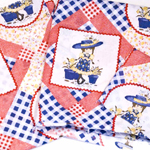 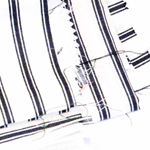 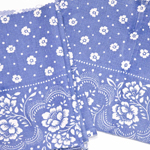 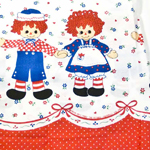 After a few weeks, anything that doesn’t sell will get put up on ebay. After that, it all gets donated. I’m promising you and myself that I can’t keep it. Even if I’m all of a sudden inspired by it, if it’s in the “to go” pile it has to go!

Now I’m off to sew to try and use up some more fabric so I don’t have to sell it. :)

9 thoughts on “Studio Move: Great things… & so time to destash”