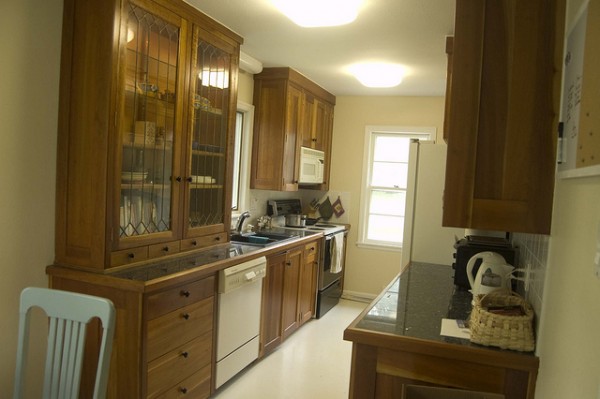 Three Surefire Ways I Get Excited About Cooking 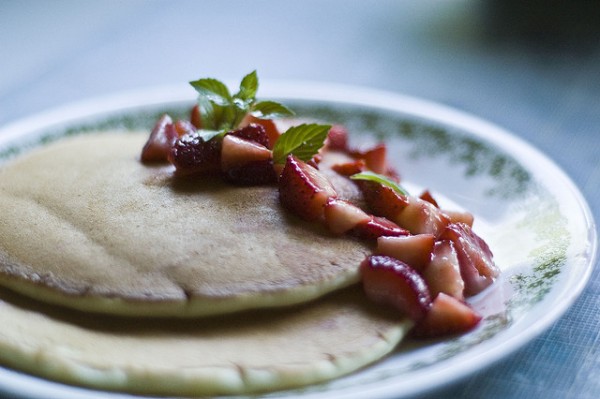 Since I was sick for so long, I really let things go around the house. I’m still recovering from the pile of dirty dishes and the dust monsters – they’ve gone so far past those docile sounding “bunnies”. Now that I’m healthy and able again, one of my biggest goals this past week was to get myself cooking delicious meals. But where to start. After being pent up, I really wanted to just go eat out all the time. Not just for the ease of food, but also just to get out of the house. It turned into a vicious cycle. Time to get back on track!

I realized more than anything else, these were the three ways I keep inspired to cook daily. And if I start feeling “blah” about cooking, I run through it as a mental checklist. 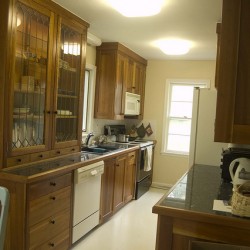 One: Clean up the kitchen. Seriously. It’s not so much that I can’t cook in a messy kitchen, it’s just that I know I’m prone not to. On days the kitchen is clean I jump to the task, on days the dishes are piled up I procrastinate and then the ominous words “Hey Jason, you want to just go get something to eat?” trickle out of my mouth. 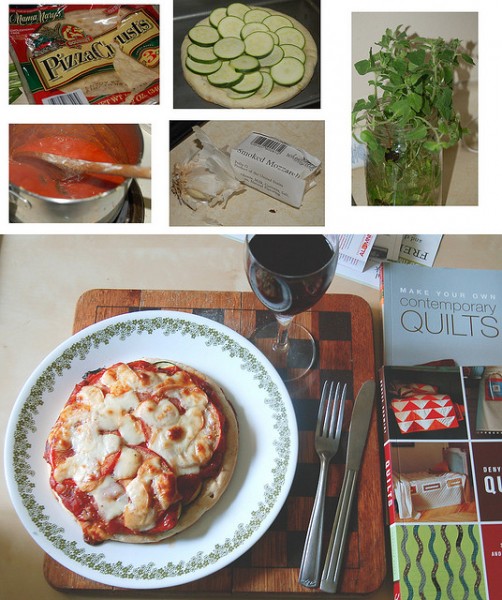 Two: I cook what I want most. Not every day. If that were the case I’d just alternate between tacos, pizza, breakfast for dinner (pancakes) and mac ‘n’ cheese! But when I’m feeling the urge to slink away from the kitchen, I fix one of my favorites. Like tonight is totally a frozen pizza night! 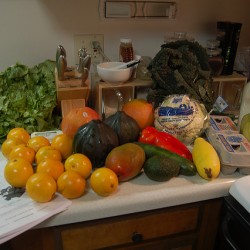 Three: The third part of the procrastination equation for me is getting the groceries we need in the first place. Instead of seeing going to the grocery store as a chore, I look to it as an adventure! And I say, okay, go do this, and you can get some weirdo item that you have no idea what to do with – or special treat like that amazing cheese/dill spread at the Hy-vee deli counter! Yeah, I totally bribe myself to do my chores :P

What do you do to get reved up about cooking?

2 thoughts on “Three Surefire Ways I Get Excited About Cooking”